To Uncover the Manufacturing Process of Calcined Petroleum Coke

The Purpose to Calcine Petroleum Coke

1. To Remove the Volatile Matter and Water in the Raw Material

There is a certain amount of volatile matter and 3%-10% water in petroleum coke. By burning out the volatile matter and water, the content of fixed carbon will be raised, the following processes of smashing, sieving and grinding etc. will be better done, and the product quality will be higher.

2. To Increase the Real Density and Mechanical Strength

Because the volatile matter is burned out in the calcining process, petroleum coke gets a smaller volume, better real density, mechanical strength, and heat endurance. Calcining the petroleum coke completely helps ensure the quality of carbon products.

3. To Improve the Conductivity

After being calcined, the molecular structure of petroleum coke is changed, and the electrical resistivity is lowered, thus conductivity is raised. Generally a better calcining process results in better conductivity, which is important for carbon products.

4. To Raise the Oxidation Resistance

As the temperature rises during the calcining process, pyrolysis and polymerization begin, and hydrogen, oxygen and sulfur are burning out. The chemical activity gets down, and the physicochemical property becomes steady so that the oxidation resistance is raised.

The Changes in Physicochemical Property 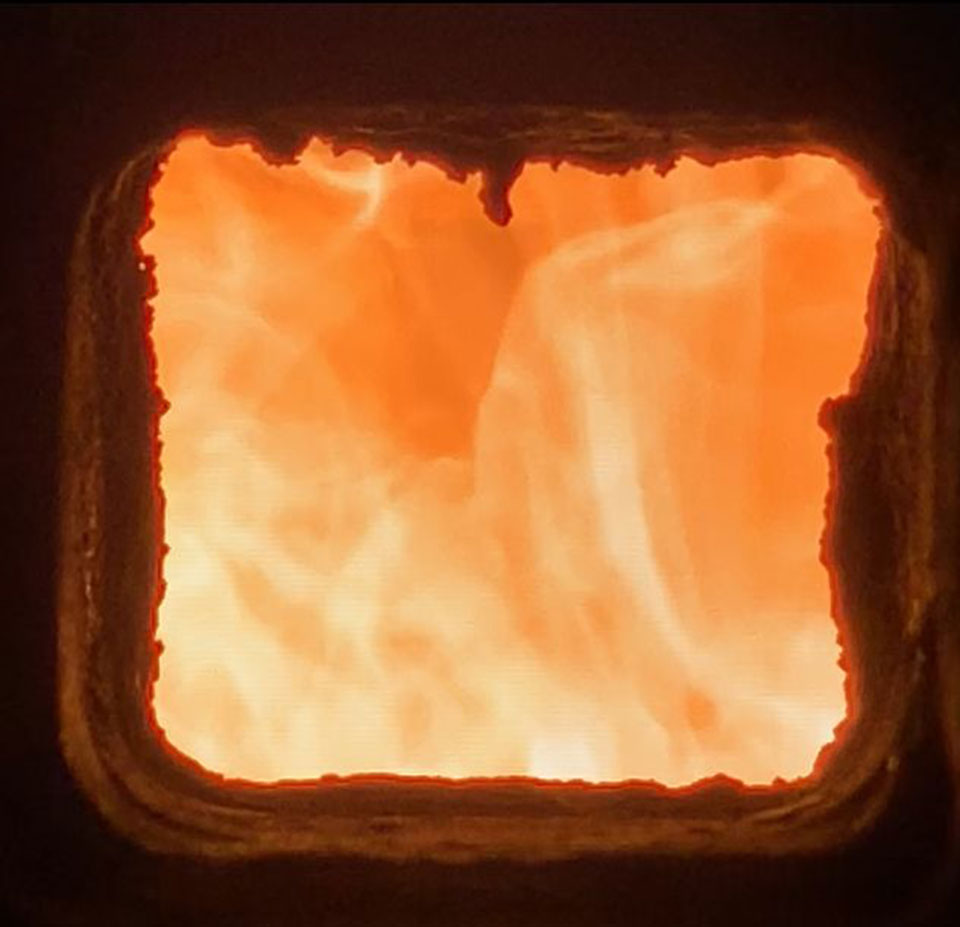 1.To Remove the Volatile Matter of Petroleum Coke

2.The Change in Real Density of Petroleum Coke

3.The Change in Oxidation Resistance of petroleum coke

As the temperature rises, impurities are gradually removed, and the chemical activity gets down. Meanwhile, the hydrocarbon escaped in the calcining process forms a shining pyrolysis carbon film with steady chemical property, thus the oxidation resistance of calcined petroleum coke is improved.

4.The Change in Volume of Petroleum Coke 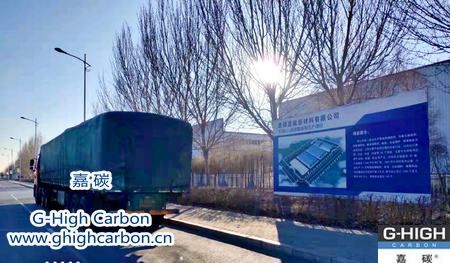 The longest 10-lane highway in China will be constructed in Panjin, and G-High carbon raiser will...
Read more 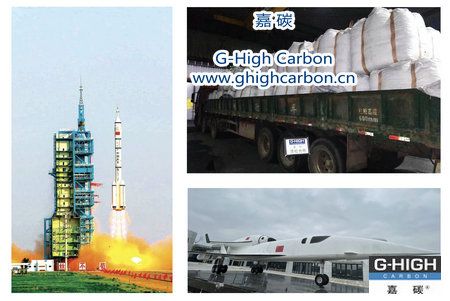 G-High Carbon delivered a truck of carbon raiser today, which would be used in the manufacture of...
Read more 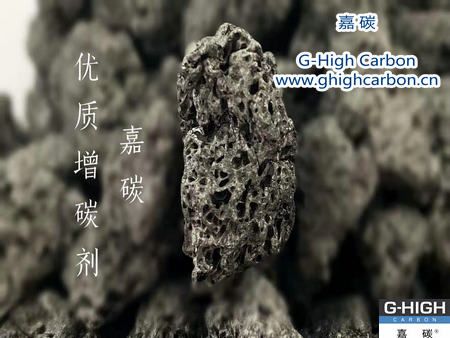 The Spring Festival travel rush is about to begin, and safety has become a top priority. G-High c...
Read more 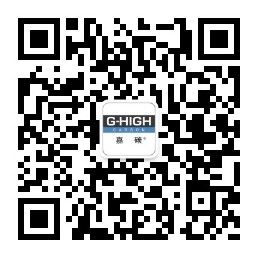